The headline in New York Magazine says it all, "Democrats Strip $1,400 Checks From 12 Million for No Reason."

That's 12 million voters who know that the Democrats lied to them, and they were likely the margin of victory in at least one of the Georgia runoffs that gave Democrats Joe Manchin control of the US Senate.

This is horrible policy, about $8 billion in a $1.9 trillion stimulus package, 0.42%, and it is worse politics. 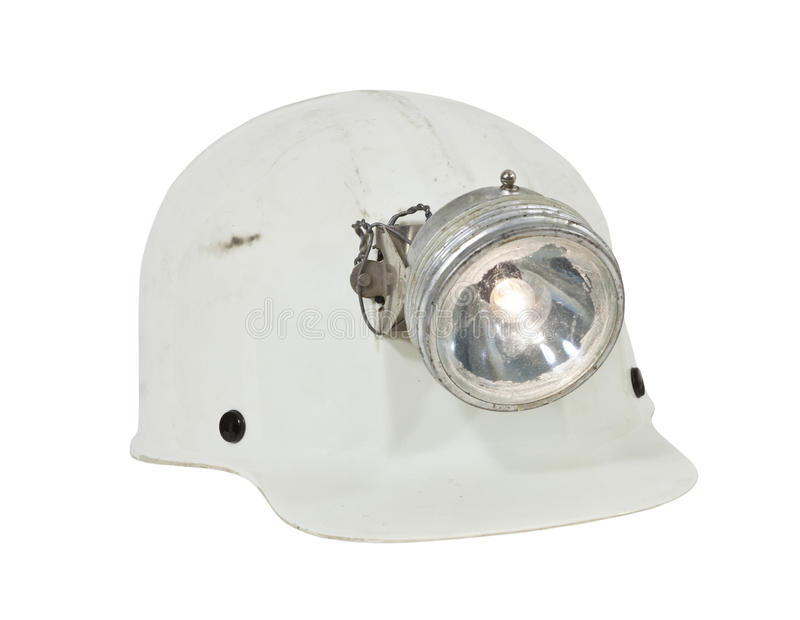 The official hat of the Biden Administration

To quote not-Tallyrand, (it is frequently misattributed to him) "It is worse than a crime, it is a mistake.

Democrats often wonder why they don't get more votes, because their policies are popular.

They don't get more votes because people do not believe that Democrats will actually follow through.