This is Completely Insane

Boris Johnson and his merry band of blood-thirsty prats have decided that nuclear weapons are an appropriate response to agents of foreign governments hacking systems in the UK.*

This is completely bat-sh%$ insane.

Britain is prepared to launch nuclear weapons if the country was faced with an exceptionally destructive attack using cyber or other “emerging technologies”, according to the integrated defence review.

The stark statement marks a change from existing UK policy, which had been that Trident missiles could only be launched against another nuclear power, or potentially in response to extreme chemical or biological threats.

The new policy says Britain would “reserve the right” to use nuclear weapons in the face of “weapons of mass destruction”, which includes “emerging technologies that could have a comparable impact” to chemical or biological weapons.

It sets the UK in a different direction to the US, where the newly elected president, Joe Biden, had floated the idea during his election campaign of making the “sole purpose” of nuclear weapons to deter or if necessary to retaliate against a nuclear attack.

No further detail was spelled out in the document, published on Tuesday, but analysts said the shift in language was significant. Tom Plant, a director at the Royal United Services Institute thinktank, said: “This is clearly an indication that the UK government perceives the potential for some combination of novel technologies, in years to come, to rival existing WMD.” 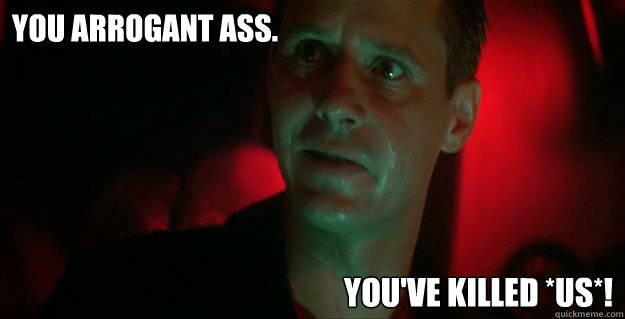 Shall we play a game?

Love to.  How about Global Thermonuclear war?†

And then there is this.

Discussion about Britain’s new nuclear policy unveiled by Boris Johnson, reversing 30 years of modest disarmament since the end of the cold war, dominated the publication of a 100-page integrated review of defence and foreign policy.

It confirmed leaks from Monday night that the UK would allow the cap on its nuclear weapon stockpile to rise to 260 from a target of 180 “by the mid-2020s” – and that the UK would abandon a second pledge to hold a lower number of operational warheads, previously set at 120.

This is a violation of the Nuclear Non Proliferation Treaty (NNTP) which the UK is a party to.

Defence sources said the decision to lift the warhead cap by over 40% was motivated by a desire to be more assertive about nuclear weapons. “If we have them, let’s not apologise for it, let’s own it,” an insider added.

So this is just all dick swinging.  Lovely.

So now, Boris is the world's problem.


*As Anna Russell would say, "I'm not making this up, you know."
†Yes, I know. I am referring to two completely different movies. Get over it.