Can We Give Texas Back to Mexico? 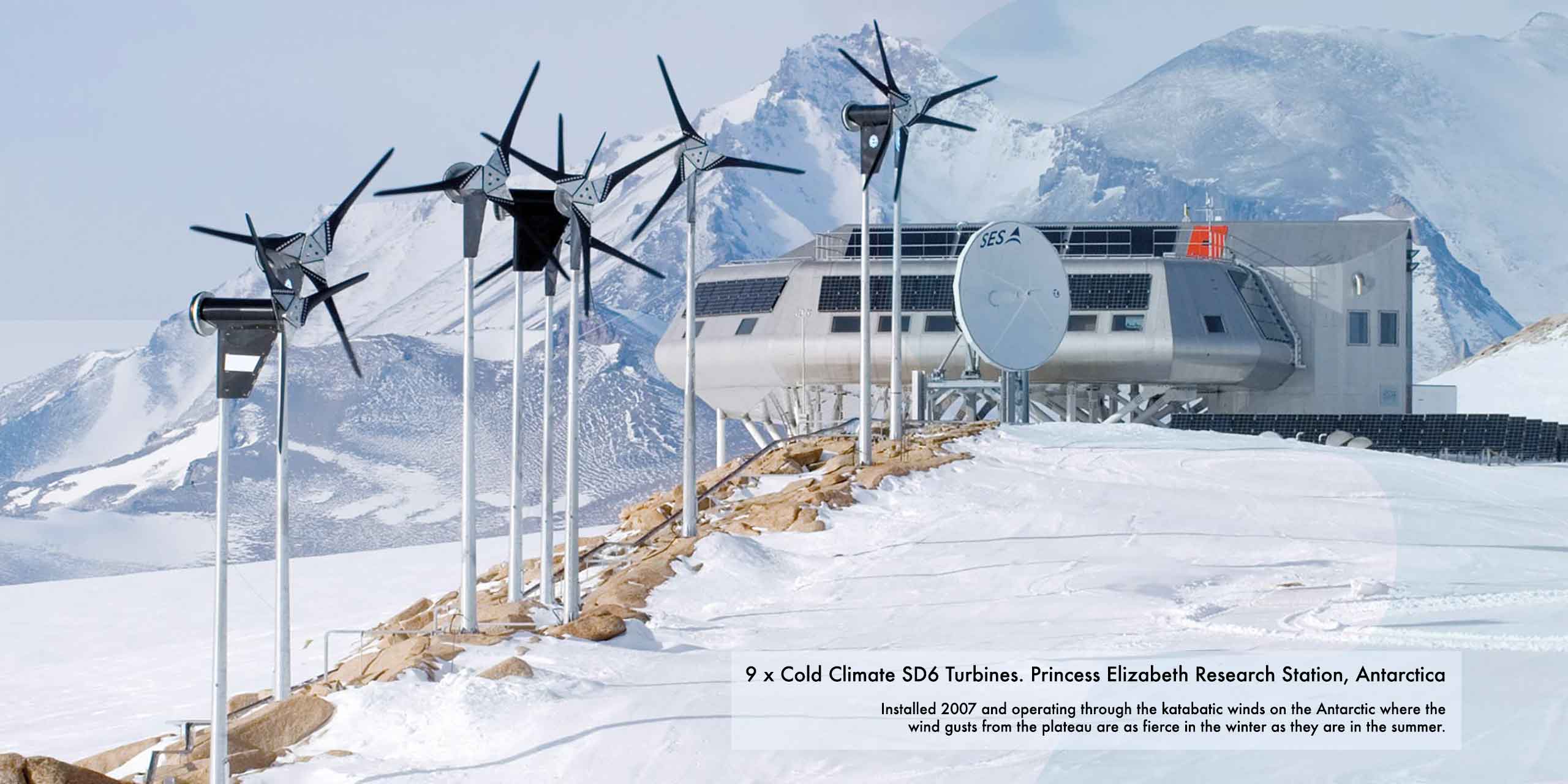 Wind turbines in, you guessed it, Antarctica

Snow and cold weather has hit Texas hard, and because of what can only be called high Texas idiocy, the power grid has collapsed.

So, the answer to the question, "Has privatization failed Texas utility customers?," is F%$# yes.

In order to evade federal regulation the Texas electricity grid is largely separate from the rest of the country, and because it is Texas, suppliers of both natural gas, used to make electricity, and the electricity generators, make more profit from shutting down their plants to spike the prices.

This is what caused the California energy crisis in 2000 and 2001, deregulatory mania leading to market manipulation:

But Texans, and Trotskyites, are never ones to let facts get in the way of their free market mousketeer theories, so Texas Governor Greg Abbot is claiming that the problem has come from renewables like wind and solar being disproportionately impacted by the weather.

It is a nice theory.  The problem is that it is complete bunk:

Frozen wind turbines in Texas caused some conservative state politicians to declare Tuesday that the state was relying too much on renewable energy. But in reality, the wind power was expected to make up only a fraction of what the state had planned for during the winter.

The Electric Reliability Council of Texas projected that 80% of the grid's winter capacity, or 67 gigawatts, could be generated by natural gas, coal and some nuclear power.

An official with the Electric Reliability Council of Texas said Tuesday afternoon that 16 gigawatts of renewable energy generation, mostly wind generation, were offline. Nearly double that, 30 gigawatts, had been lost from thermal sources, which includes gas, coal and nuclear energy.

By Wednesday, those numbers had changed as more operators struggled to operate in the cold: 45 gigawatts total were offline, with 28 gigawats from thermal sources and 18 gigawatts from renewable sources, ERCOT officials said.

“Texas is a gas state,” said Michael Webber, an energy resources professor at the University of Texas at Austin.

While Webber said all of Texas’ energy sources share blame for the power crisis, the natural gas industry is most notably producing significantly less power than normal.

“Gas is failing in the most spectacular fashion right now,” Webber said.

He went on to note the shutdown of a nuclear reactor in Bay City because of the cold and finally got to what energy experts say is the biggest culprit, writing, “Low Supply of Natural Gas: ERCOT planned on 67GW from natural gas/coal, but could only get 43GW of it online. We didn’t run out of natural gas, but we ran out of the ability to get natural gas. Pipelines in Texas don’t use cold insulation —so things were freezing.”

This was compounded by looting from the various energy suppliers.

It actually pays for them to have a significant amount of their generation capacity go offline, as shown by this anecdote:

As a historic winter storm raged across Texas over the weekend, Akilah Scott-Amos received an alarming message from her power company: Please switch services because “prices are about to explode.”

The 43-year-old owner of an organic skincare and apothecary shop was initially confused by the message from Griddy, which sells wholesale power for a monthly membership, but she began to look for other providers.

Then she checked her bill.

“I paid $450 for one day. I was in shock,” Scott-Amos told The Daily Beast on Wednesday. “It made no sense because we have a gas heater, a gas fireplace, and we have been keeping the temperature around the house at 65 degrees. With that amount of money, and the labeled amount of usage Griddy said was used—we would have to be lighting up the whole neighborhood.”

The nightmare only got worse on Monday, when she realized her bill had increased by another $2,500. In comparison, Scott-Amos paid $33.93 last year for the entire month of February.

But data from ERCOT suggests the price of getting the lights back on might be too steep for some Texans. As first reported by Reuters, the market prices on the power grid spiked more than 10,000 percent on Monday in the aftermath of the deep freeze. Prices skyrocketed to more than $9,000 per megawatt-hour—compared to the pre-storm prices of less than $50 per hour.

The amped-up wattage costs have affected Griddy customers in particular because of the company’s distinctive business model. In Texas’ hypercharged market for electricity, Griddy makes money by debiting its subscribers a flat $9.99 monthly fee—and then selling them raw power at its going wholesale value, effectively stripping out any insulation between consumers and the oscillations in supply and demand.

It's just another excuse to pick your pocket.

It ain't the weather, it's the corruption.

Posted by Matthew Saroff at 8:53 PM