Why I Don't Think That Biden Will Reign in Big Tech 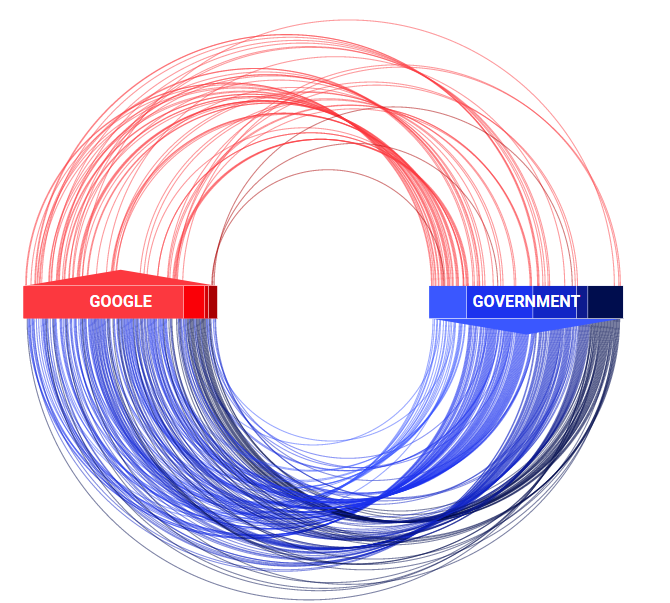 Notice How Many People Started in the Obama Admin 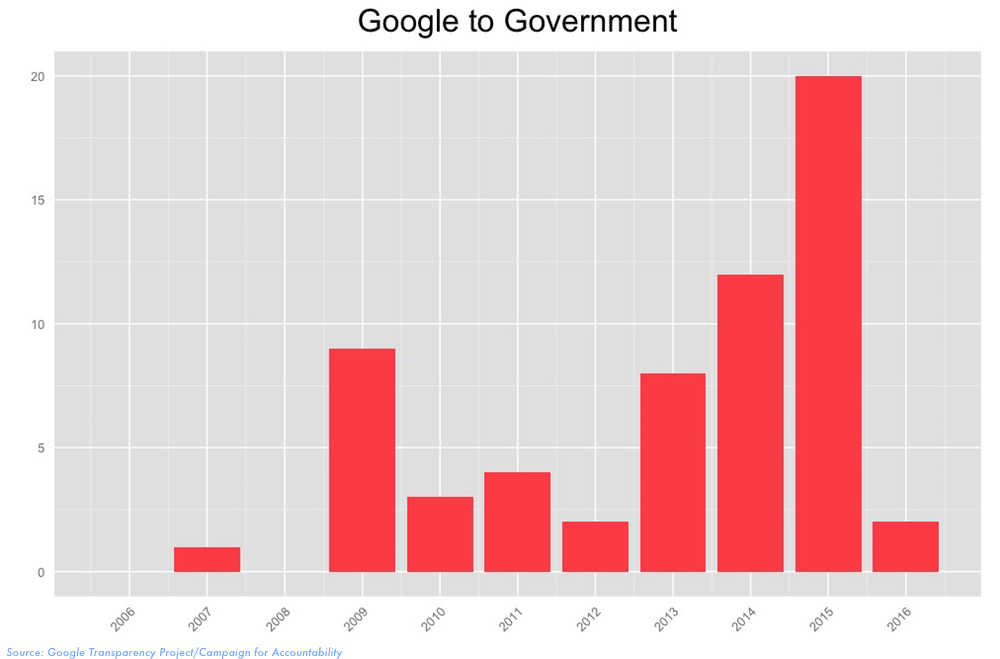 Notice the important thing here, a shit load more people went to Google for the FIRST time after serving in the Obama administration, meaning that they received a delayed payoff for being friendly to the tech giant's needs.

These people will not produce meaningful regulation.

They will serve their real master:

The Google Transparency Project has so fari identified 258 instances of “revolving door” activity (involving 251 individuals) between Googleii or related firms, and the federal government, national political campaigns and Congress during President Obama’s time in office.

That included:
The analysis included Google affiliates such as YouTube, related firms like Civis Analytics (whose sole investor is Eric Schmidt), as well as key law firms and lobbyists representing Google. [Click here for a detailed description of how we conducted our analysis]

Google has hired from throughout the top echelons of the policymaking world in Washington, including high-level White House officials. It also enjoys the benefit of having former executives moving into top positions in the administration that set policy on issues crucial to the company. Those include the Chief Technology Officer, a former Google executive, and key slots at the Office of Science and Technology Policy (OSTP). Former Googlers also occupy key positions at the National Economic Council and the U.S. Digital Service, a part of the Executive Office of the President.

Specific cases can be found if you go to the link and scroll down.  It is a veritable rogues gallery of influence peddling.

This does not indict the Obama administration specifically as much as it does business as usual in Washington, DC.

Posted by Matthew Saroff at 9:59 PM