Have Some British Fighter Pr0n 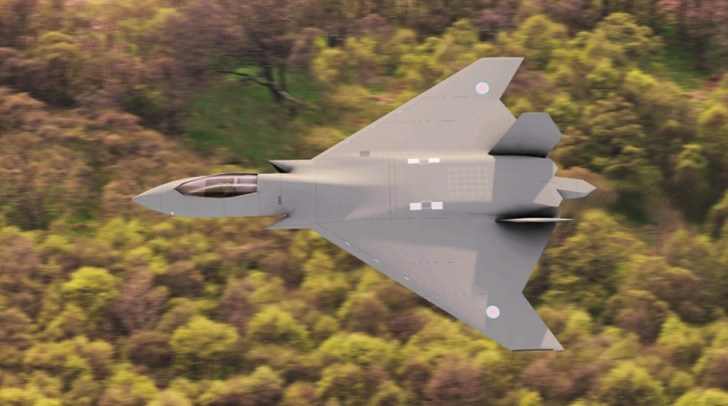 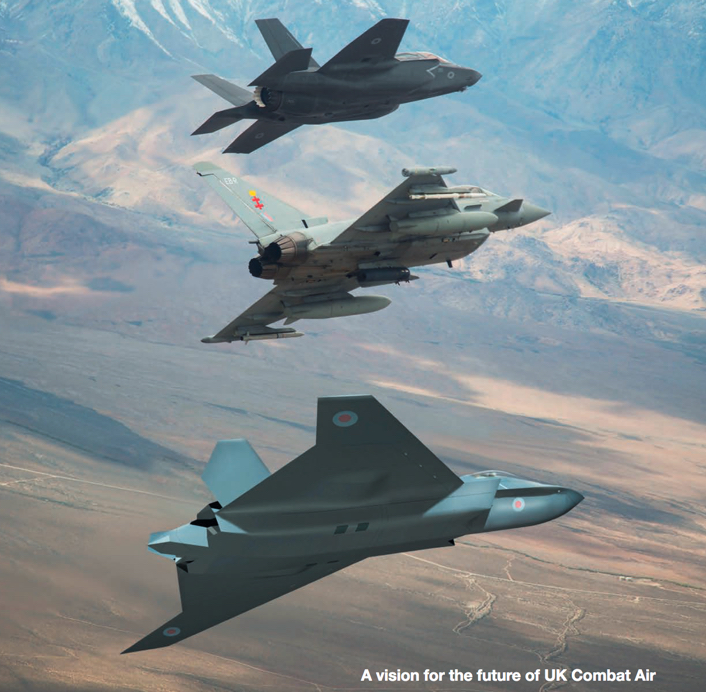 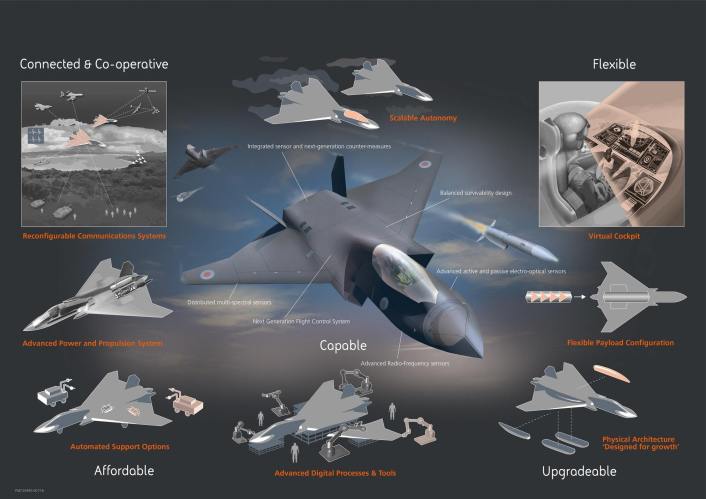 I don't believe in the cost savings through tech 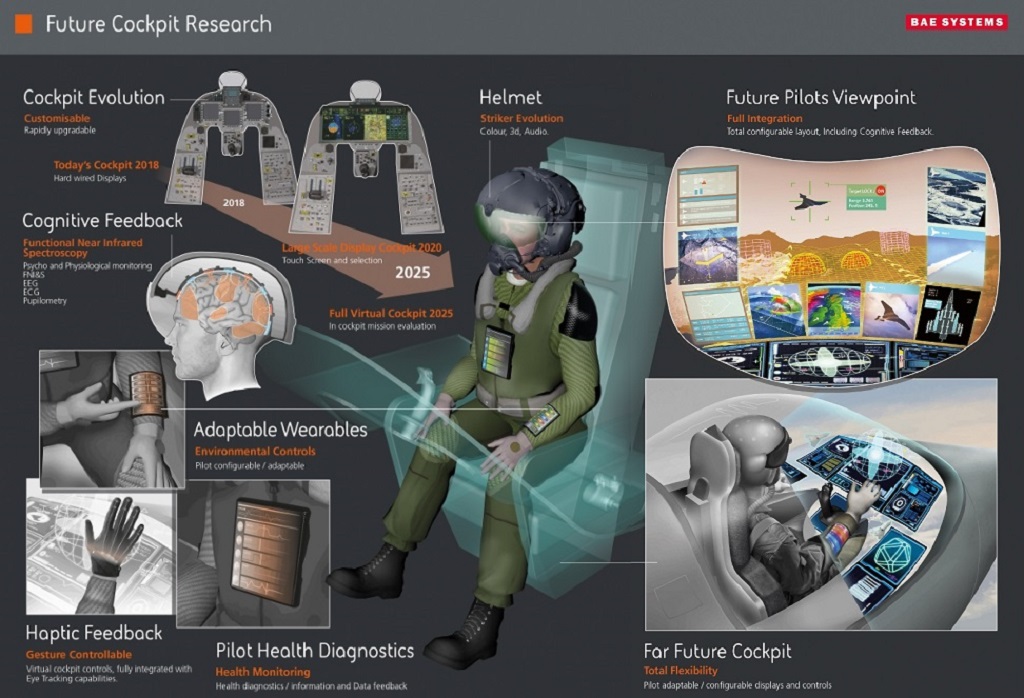 Hopefully, this will work better than the F-35 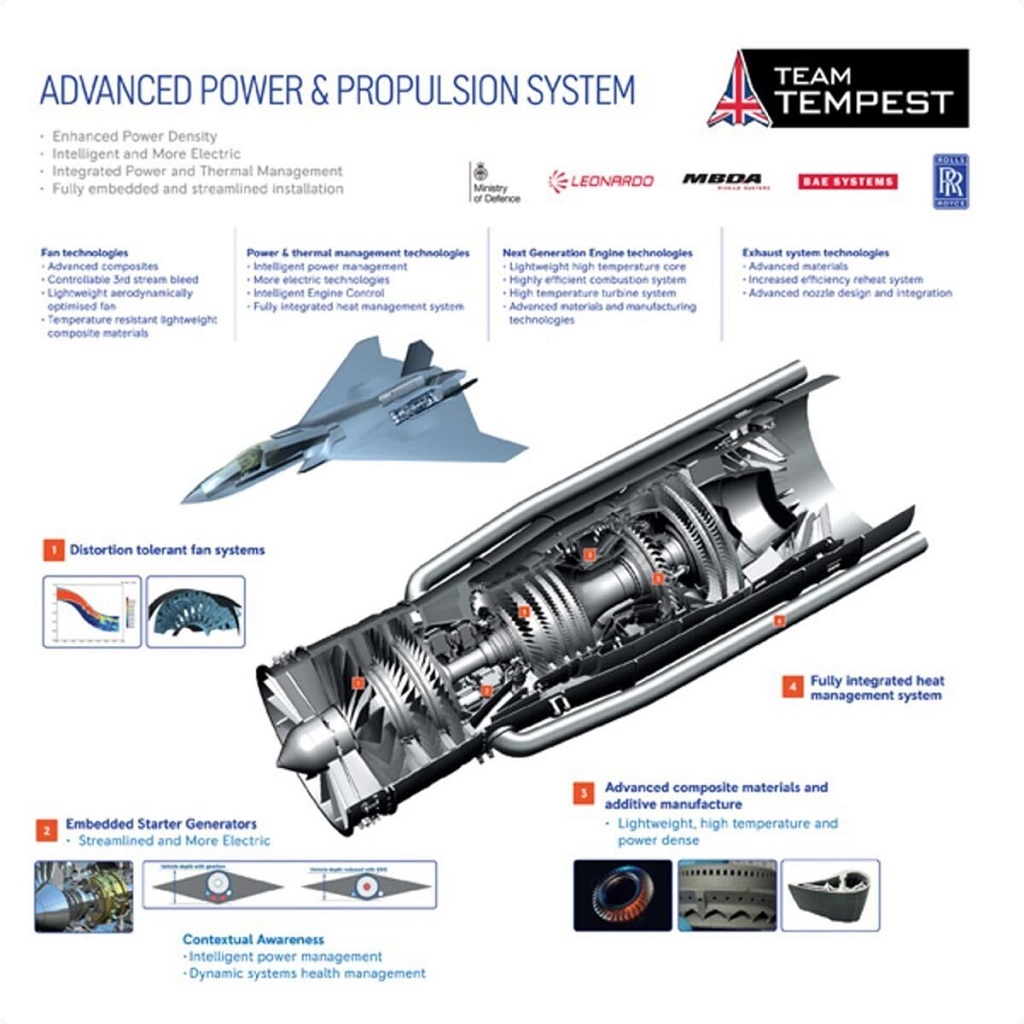 Does not appear to be variable cycle

The RAF and "Team Tempest" have released renderings of their next-generation fighter proposal at an online event.

It's interesting, but based on prior performance, the F-22, the F-35, the Typhoon, and the Rafale, we are at least ¼ century from the aircraft being deployed operationally.

Rather a far cry from the 180 day interval between contract signing and first flight for the P-80 Shooting Star:

Team Tempest and the Royal Air Force recently held a virtual event to provide an update about the development opportunities of the new sixth generation aircraft to industry and government representatives from Northern Ireland, the first of a series of events to engage with industries across the UK. Within the press release there is also some new renderings of the aircraft which, we have to note, is not in its final shape as it’s being designed “from the inside out” and the airframe’s exterior design may change to reflect changes in the internal systems.

Of note is the details on propulsion, specifically the statement that thermal management will be an integral part of the engine.

This is likely in response to an issue with both the F-22 and F-35, which is that they are basically thermos bottles relying on fuel to cool mission and flight critical systems, which means that both aircraft need to carry additional fuel, and weight, for cooling.

The statement implies that the amount of fuel that needs to come back to base would be less, which would either lower weight, or increase range and endurance.

Rolls-Royce is working on the advanced combustion system technology that will power Tempest. The next-generation system is being designed to be hotter than previous ones to increase the efficiency of the engine, its range and speed, while reducing carbon dioxide emissions. Together with the higher-temperature combustion, there will be a new thermal management system that will use the turbine as a heat sink to recycle thermal energy, removing the need for overboard venting and improving the efficiency, and an increased electrical power production, reportedly in the order of one megawatt, that will be used to power all the aircraft’s subsystems.

This follows the assessment by Rolls Royce that future fighter aircraft will have unprecedented levels of electrical power demand and thermal load that need to be managed accordingly to maintain the airframe’s low observability. Being more specific, the company stated that they will integrate an Electrical Embedded Starter Generator that will function both as an APU and as an electrical generator after the engine is spooled up.

This is actually in some ways quite similar to what RR did with Trent 1000 for the Boeing 787, which is an all electric (no bleed air) design.

If you are into this, time to get your geek on.

Posted by Matthew Saroff at 8:21 PM