Why the Anti-Lockdown Rent-a-Crowd Should Have Been Arrested 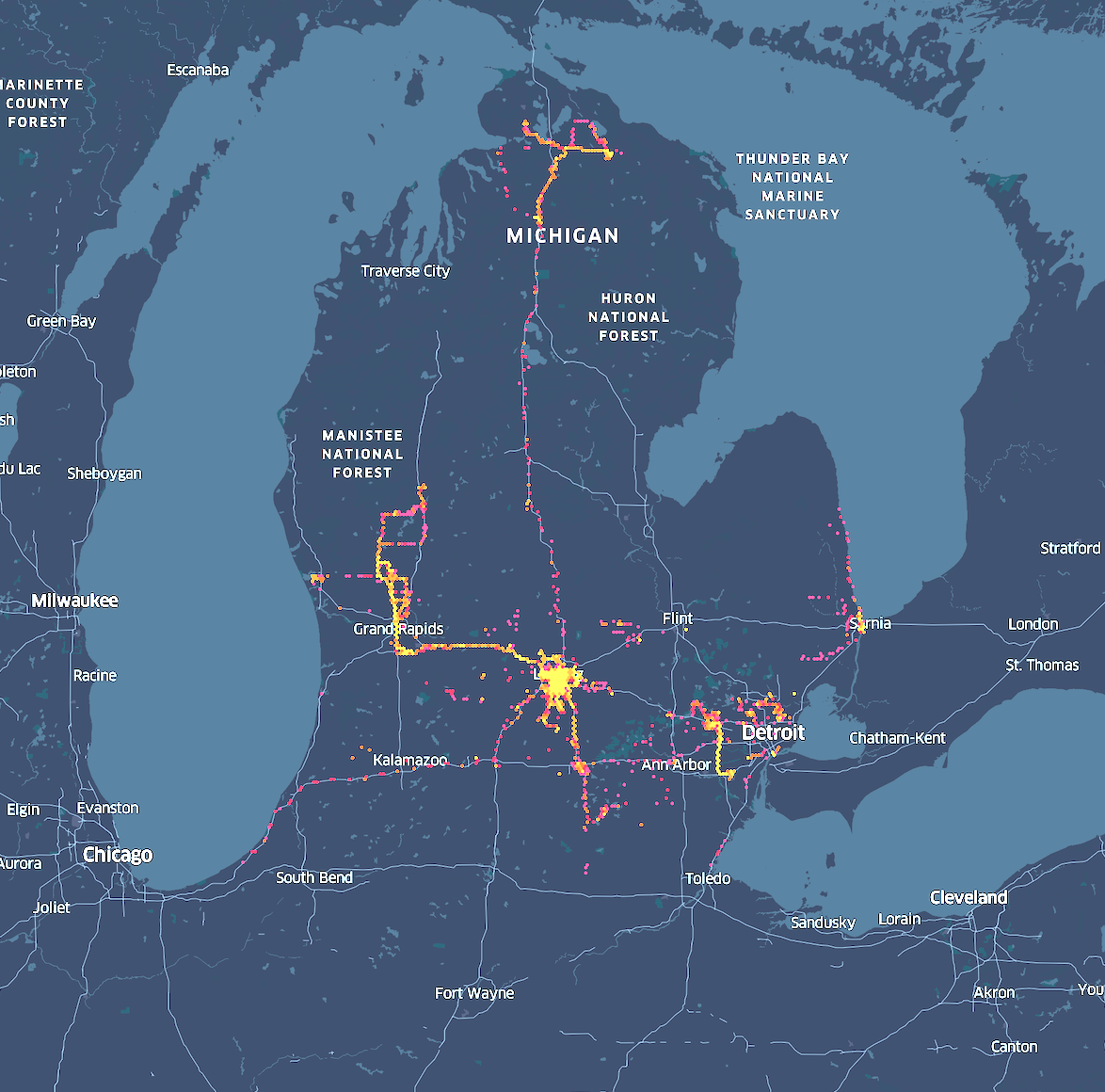 This Looks Like a Graphic from the Movie Contagion
Because when they were allowed to walk away, they brought Covid-19 back to their home towns and neighbors.

This is cops should have arrested these morons, and put them in quarantine for 3-4 weeks.


Remember the April 15th “Operation Gridlock?” in Lansing Michigan? In my piece on April 21st I said we needed to start tracking these protesters to show that they will spread the virus to other communities. Well, someone did.

The people at the Committee to Protect Medicare released data which shows the protesters dispersing to smaller communities across Michigan in the following days. The map above shows that cellphones that were in Lansing on April 15 scattered across the state. (Link)

Rob Davidson, executive director of The Committee to Protect Medicare said on Lawrence O’Donnell on April 30th that they saw a rise of 50-200% in COVID19 cases at the places those cell phones ended up.

For what it's worth, many of the protesters were not just carrying, but brandishing their weapons, which is literally assault with a deadly weapon, so the cops should have arrested them and if they resisted, pried their guns from their cold, dead hands.

Posted by Matthew Saroff at 8:00 PM