I'm Kind of Dubious of This 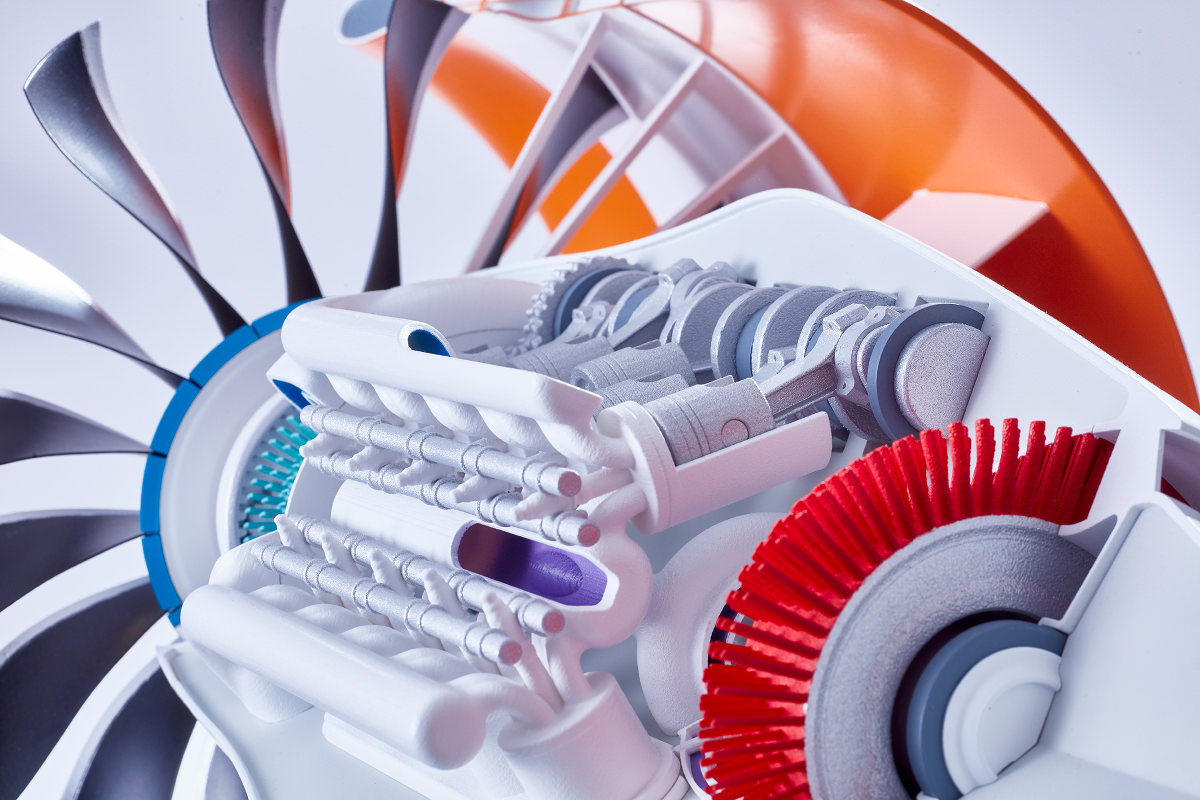 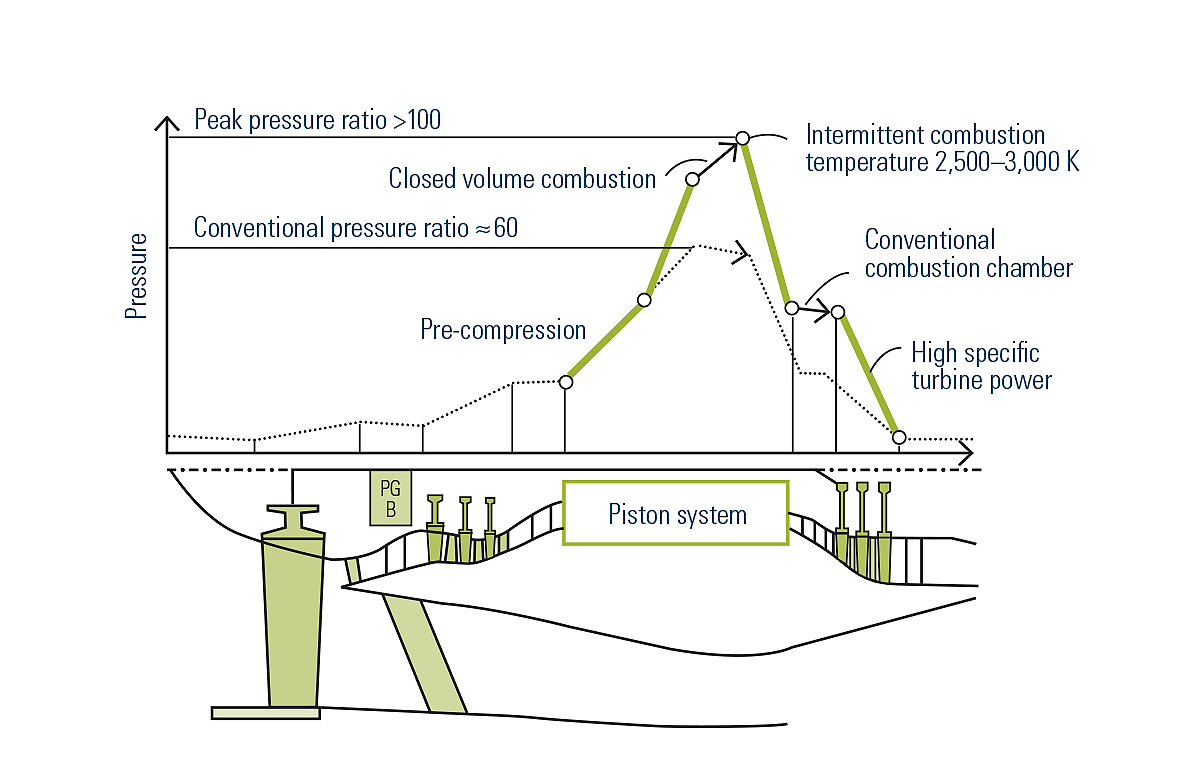 It sounds like a step beyond the turbo-compound engines that were the final stage of piston engines before jets took over.

The reason that I am dubious is for the same reason that turbines beat out pistons for at that time: Maintenance costs.

Even a first generation turboprop would deliver 10 times the time on the wing, which outweighed the much higher fuel economy of a piston engine, at least at higher power levels.

Still, it is an interesting technology:


The Composite Cycle Engine (CCE) concept incorporates piston engines into the core of an aircraft turbo engine. The piston engines increase thermal efficiency by using non-stationary isochoric-isobaric combustion, which enables higher peak pressures and temperatures within the core engine. In the current design, the piston engine is connected with the high-pressure spool and powers the axial-radial high-pressure compressor. The low-pressure system is similar to a conventional geared turbofan (GTF) architecture. This way, the outstanding power-to-weight ratio of low-pressure turbines can be fully utilised and an ultra-high bypass ratio is realised. Assuming an entry into service in 2050, fuel burn improvements up to 50 per cent relative to year 2000 turbofan technology (11 per cent relative to year 2050 advanced GTF technology, respectively) can be reached.

In fact, pistons have better fuel economy to this day, though the fuel is harder to find, and you really don't find aviation piston engines at the higher power levels of turbines.

I could see this being applied in some areas, expendable drones and the like, and possibly private aircraft, where the additional range might be more significant than the engine time on the wing.