Today I learnt that in 1995 Iggy Pop reviewed Edward Gibbon’s The Decline and Fall of the Roman Empire for peer-reviewed academic journal Classics Ireland pic.twitter.com/a6dTtlqRer 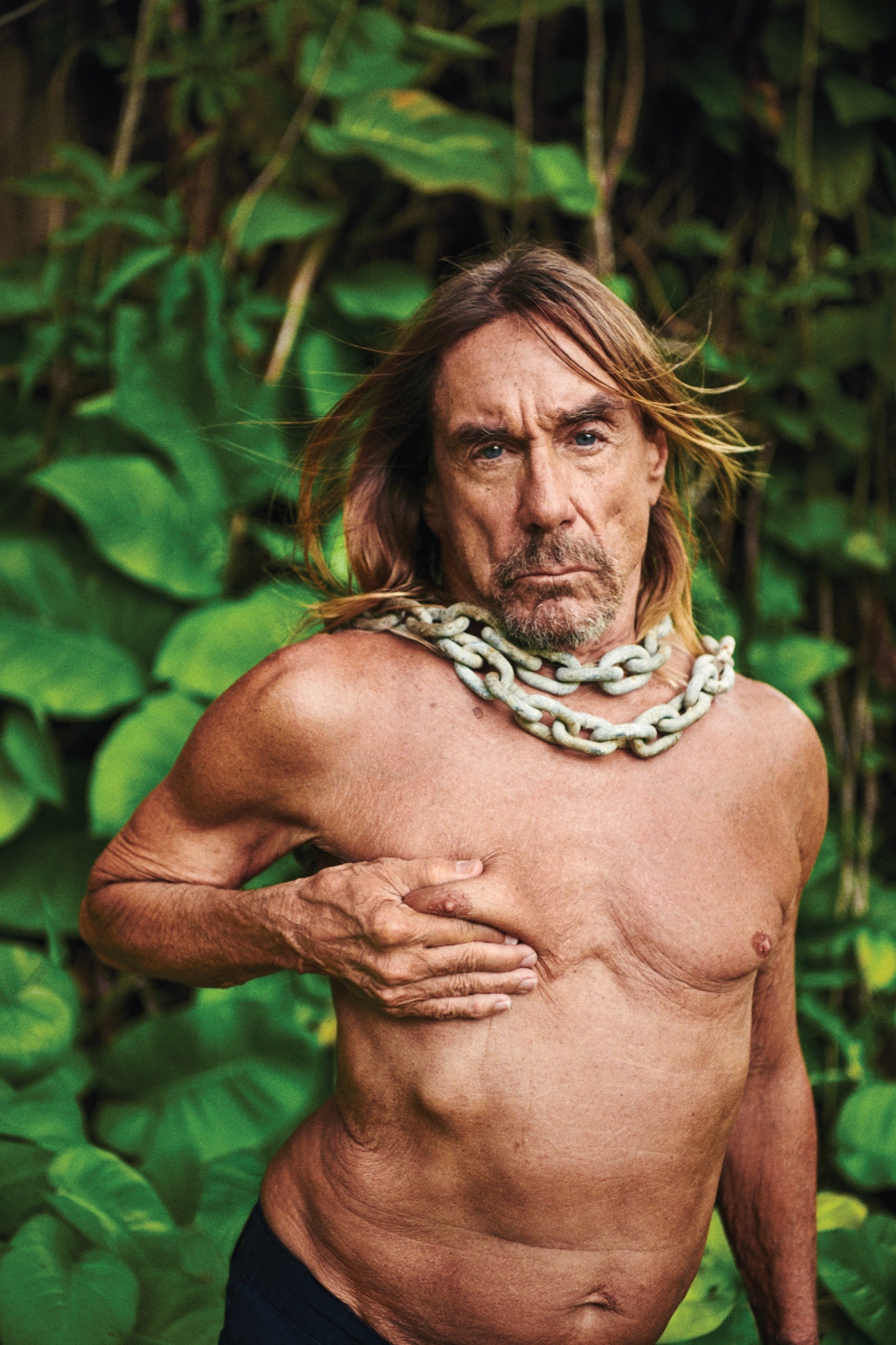 This is Iggy Pop

Did you know that Iggy Pop was published in a peer reviewed journal?

He reviewed Edward Gibbon's The Decline and Fall of the Roman Empire.

I always knew that Pop was "eclectic", but this is WAY more eclectic that I could possibly imagined.

Equally surprising is that when I did a Google search for peer reviewed articles published by Flaming Lips front-man Wayne Coyne, there is nothing.

In fact, I did a rather extensive series of searches, and could find no other Rock and Roller with a peer reviewed article.

Posted by Matthew Saroff at 8:57 PM