Who Cares, There is Money to Be Made 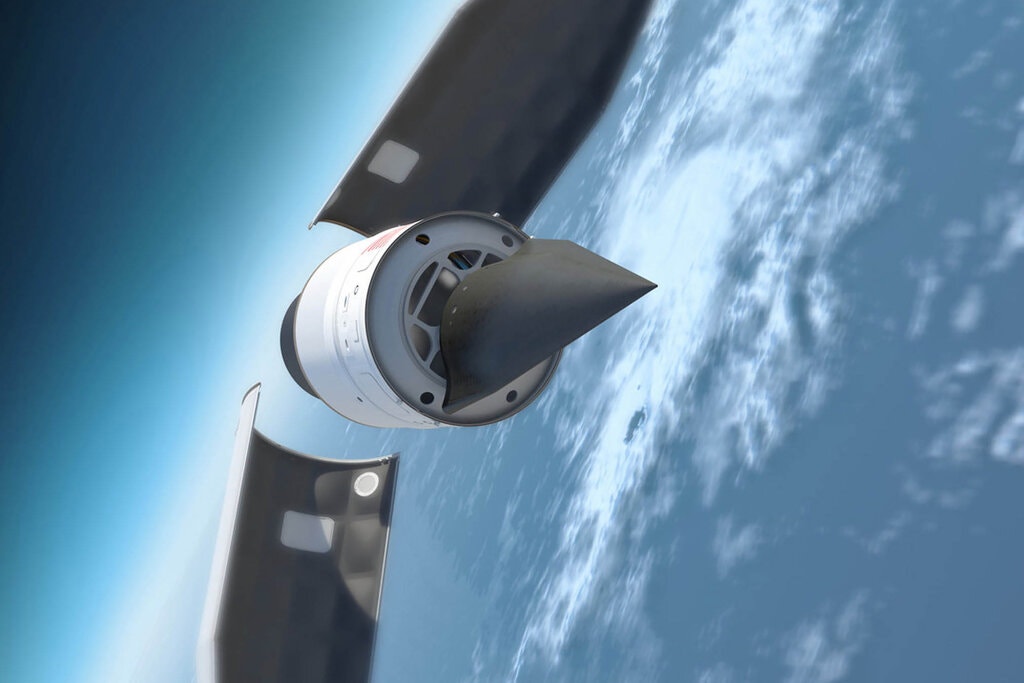 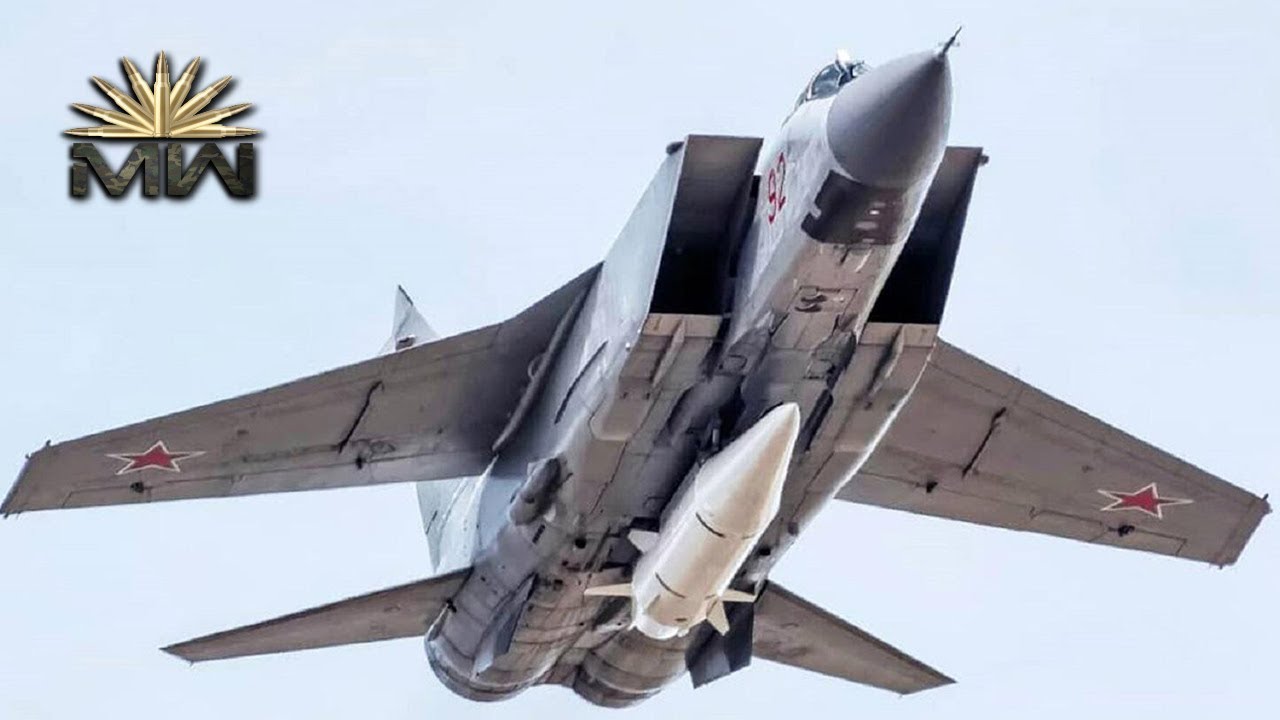 This is not a surprise.

The Skybolt air launched ballistic missile showed how a conventional missile can achieve what they are attempting now in the 1960s,  the Pershing II missile demonstrated a maneuverable reentry vehicle and reached deployment in the 1980s.

This does not matter.

The defense contractors get their vig, and retired generals get their comfortable sinecures, so it's good for everyone ……… except the taxpayer, and the people who are told that there is no money to supply a basic social safety net:

Military experts call hypersonic warheads the next big thing in intercontinental warfare. They see the emerging arms, which can deliver nuclear or conventional munitions, as zipping along at up to five miles a second while zigzagging through the atmosphere to outwit early-warning satellites and some interceptors. The superfast weapons, experts say, lend themselves to surprise attacks.

Now, independent experts have studied the technical performance of the planned weapon and concluded that its advertised features are more illusory than real. Their analysis is to be published this week in Science & Global Security.

In an interview, David Wright, a physicist at the Massachusetts Institute of Technology and an author of the new analysis, called the superweapon a mirage.

“There’re lots of claims and not many numbers,” he said. “If you put in the numbers, you find that the claims are nonsense.”

Military officials called the paper insubstantial, saying it was based on outdated data. But they declined to disclose new findings.

“Due to the classified nature of hypersonics technologies, we are not at liberty to publicly discuss current capabilities,” Jared Adams, chief spokesman for the Defense Advanced Research Projects Agency, or Darpa, said in an email.

Of course they are.  They want their money.

Claiming that it's sooper sekrit knowledge has been a dodge used by the military-industrial complex since Truman was in the White House.

By definition, hypersonic vehicles fly at more than five times the speed of sound — or up to dozens of times faster than jetliners. The warheads rise into space atop a traditional long-range missile but then descend quickly into the atmosphere to bank, careen and otherwise maneuver. They’re basically stubby gliders. The curved upper surfaces of their wedge-shaped bodies give them some of the lifting power of an airplane wing.

Dr. Wright and Dr. Tracy based their analysis on the Hypersonic Technology Vehicle 2 — an experimental warhead developed by the Air Force and Darpa. Their findings, they say, also apply to other American prototypes, as well as devices being developed by China, Russia and other countries.

The computer simulations drew on the physics of moving bodies and public disclosures about the Hypersonic Technology Vehicle 2 in order to model its most plausible flight paths. The team zeroed in on signature phases of hypersonic flight — when the vehicle zooms through the atmosphere and then plunges to hit a target.

The two experts say their computer modeling fills in public gaps on the weapon’s overall performance as well as its potential interactions with existing military systems for detecting and defeating weapons launched from distant sites.

In their paper, they see the weapon as essentially failing to outwit early-warning satellites and interceptors. For instance, current generations of space-based sensors, they report, will be able to track the weapon’s fiery twists and turns during most of its flight through the atmosphere.

And surprisingly, given the weapon’s speedy reputation, they say their analysis shows it will fly intercontinental distances more slowly than ballistic missiles and warheads fired on low flight paths known as depressed trajectories. In war, such tactics are seen as a good way for attackers to evade interceptors and lessen warning time.

Dr. Wright and Dr. Tracy conclude that the envisioned new weapon is, at best, “evolutionary — not revolutionary.”

Note that their criticisms are based on some pretty elementary physics, specifically that the lift/drag ratios of hyper-sonic bodies are pretty pathetic.

The Russian Systems, like the Kinzhal, and Chinese systems like the DF-21, are not the wedge shaped lifting bodies, they are simply missiles with improved guidance systems allowing for improved targeting and evasion of defenses.

What's more, they are already in service in limited numbers.

The US system is more complex, more technically challenging, and doesn't gain a whole bunch more.

Once again, the US is pursuing "dominance" at an unsustainable cost and a time frame of decades.

To quote Ike, "Every gun that is made, every warship launched, every rocket fired signifies, in the final sense, a theft from those who hunger and are not fed, those who are cold and are not clothed."

Posted by Matthew Saroff at 9:58 PM