Rep. Pascrell writes to Pelosi and Lofgren asking them to look into not seating the 126 amici in the new Congress, invoking Reconstruction era constitutional “safeguards to cleanse from our government ranks any traitors and others that would destroy the union.” pic.twitter.com/WR0lJEMepK 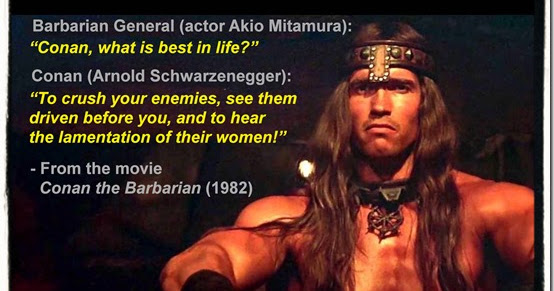 I don't know if Pascrell will be running for reelection in 2022, he is 83 years old after all, but I'm pretty sure that if he is, any primary is unlikely.

Given that Pascrell got more than 80% in the primary, and over 70% in the general, I'm inclined to believe that the only way that he's leaving the district is feet first.

Then again, they said the same thing about Bill Crowler, and AOC took him down, and he is pretty conservative for a Democrat.

Full letter after the break as a PDF.

Posted by Matthew Saroff at 7:15 PM