Headline of the Day 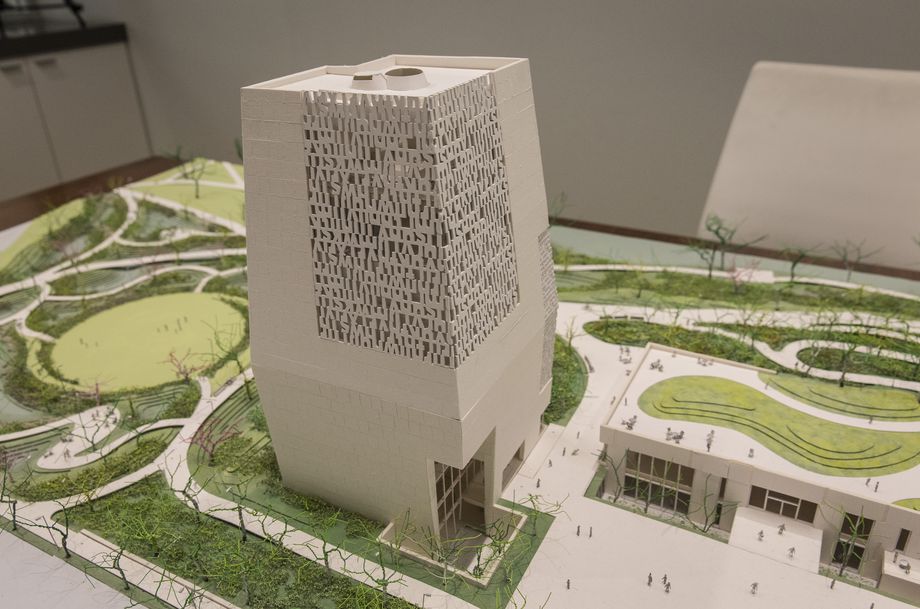 This is an Architectural Atrocity

This details how Obama's need for a monument to himself by way of his Presidential library will, as I noted about a year ago, desecrate one of Fredrick Law Olmstead's crown jewels, and that his has been aided and abetted by one Federal Judge Amy Coney Barrett:

Proving that architectural narcissism isn’t a quality limited to the outgoing forty-fifth president, Barack Obama is currently attempting to erect a hideous 235-foot tower, a monument to himself and his presidency, in a park in Chicago, over the objections of community groups. Local organizations fighting the project recently suffered a defeat at the hands of a federal review, which concluded in Obama’s favor. But according to the Wall Street Journal, a key ally in the approval process last summer was then judge Amy Coney Barrett, who has since, of course, become Trump’s latest addition to the Supreme Court.

Obama’s papers will live elsewhere; this $500 million project is not a presidential library but a museum celebrating the former president, overseen by the Obama Foundation, whose board is made up of a distasteful gang of financiers, with private equity well represented. As Wall Street Journal opinion writer James Freeman sardonically noted last week, Obama is impinging on “treasured green space to realize his vision of a self-tribute in stone and glass.” The groups fighting the project argue that it will wreak environmental damage on Jackson Park. They argue that the project will destroy much of the natural life in the park, including four hundred trees. They also say the tower will interfere with needed sunlight during the day, cause light pollution at night, and interfere with bird migration (the park is apparently a well-known route for birds).

The community activists also fear that the project will lure a large number of tourists and car traffic, disrupting what is currently a relatively calm and natural retreat. They also find the design of the project garish and vulgar, at odds with the aesthetics of the Frederick Law Olmsted–designed park, a historic 1893 World’s Fair site which was restored back to naturalistic parkland after the fair. The activists have presented alternative designs and traffic plans, but the Obama Foundation has ignored them — as arrogant multimillionaires tend to do when faced with suggestions from the little people.

This is tremendously apropos of the legacy of a man why my brother calls, "Our President Harding."

He looked the role, and he gave great speeches, but when push came to shove, he never put anything ahead of himself, and now, he's going to befoul one of the great public spaces in the world, (plus a f%$#ing luxury golf course) because it's always about him.

Posted by Matthew Saroff at 7:10 PM