Could Someone Help Me with a Metaphor? 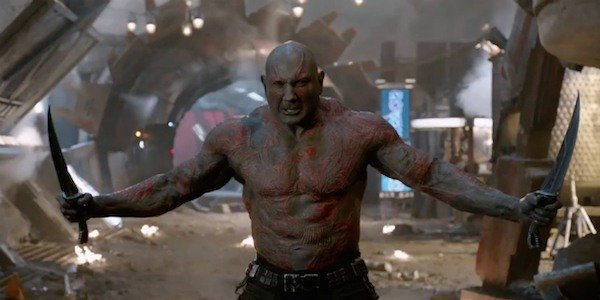 Sometimes, I'm not good with metaphors.

I can recognize that certain situations evoke a metaphor just as well as the average Joe, but sometimes, the metaphorical possibilities are so broad that I am paralyzed by the range of choices.

Case in point, the sinking of multiple boats at the pro-Trump rally on Lake Travis outside of Austin, TX.


A parade of boats in Texas celebrating their support for Donald Trump ended in disarray when multiple vessels got into trouble on apparently choppy waters leading to several sinking and a slew of distress calls being made to rescue officials.

Multiple media reports described a chaotic scene on Lake Travis, near the state capital of Austin, when a procession of boats waving Trump flags and banners motored over the waters but then got into potentially serious trouble.

Videos of the event circulating on social media showed several boats being swamped by waves and sinking as frantic passengers jumped into the water.

Posted by Matthew Saroff at 7:13 PM

Oo oo, I know: God took a dump and flushed those boats.

(Not the classiest metaphor ever, yet strangely fitting in these offal times.)