The Official Headgear of the Seattle City Council 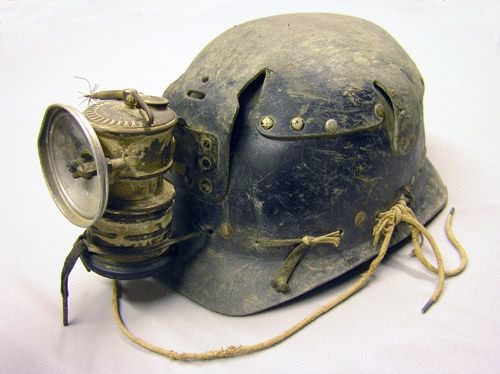 Perfect for Caving
The Seattle City Councel has caved to Amazon and its Evil Minions™, and voted to repeal their head tax on large employers.

It appears that Jeff Bezos' campaign donations are more important than dealing with the homeless problem:

Seattle's city council on Tuesday rolled back its so-called "head tax" on big businesses to fund homeless services, less than a month after it unanimously approved the compromise deal.

The tax would have collected about $275 per head on employees at businesses with more than $20 million in annual revenue, raising roughly $48 million a year for housing and other services for the city's booming homeless population. By the latest count, King County was home to more than 12,000 people experiencing homelessness, most of them in Seattle.

"We have reached the conclusion that this is not a winnable battle at this time," Councilwoman Lisa Herbold said before the vote. "I am not someone who walks away from what looks like a losing fight, but ... there is so much more to lose between today and November."

Pressure from Amazon had already cut the original tax nearly in half, but then the company joined Starbucks and others in backing a campaign to put the tax to a referendum vote this fall. The No Head Tax campaign had raised more than $285,000 through the end of May, according to filings with the city.

The decision to repeal the tax was blamed on the bottomless coffers of the opposition, a nod to Amazon's stunning wealth, and thus, influence in local politics.

"I have been unable to find a way forward that we could out-fund and out-resource the opposition campaign by November," said Councilwoman Lorena Gonzalez ahead of the vote. "Money has funded this campaign that put us in a position where we have to repeal this law."

You don't just give up without a fight.

You fight, and you make them spend that money, and you talk about Amazon is the worst employer in America that constantly has its hand out for subsides, and you staple this issue to recently retired Starbucks CEO Howard Schultz so that his putative campaign for President.

Amazon and Starbucks don't own Seattle, and you need to fight back.

Posted by Matthew Saroff at 7:41 PM